Starfish are echinoderms (spiny skinned sea urchins). They’re also known as sea stars, however despite their name, they’re not actually fish. Starfish are unable to swim and do not breathe through their gills. See the fact sheet below for more information on these fascinating sea urchins: 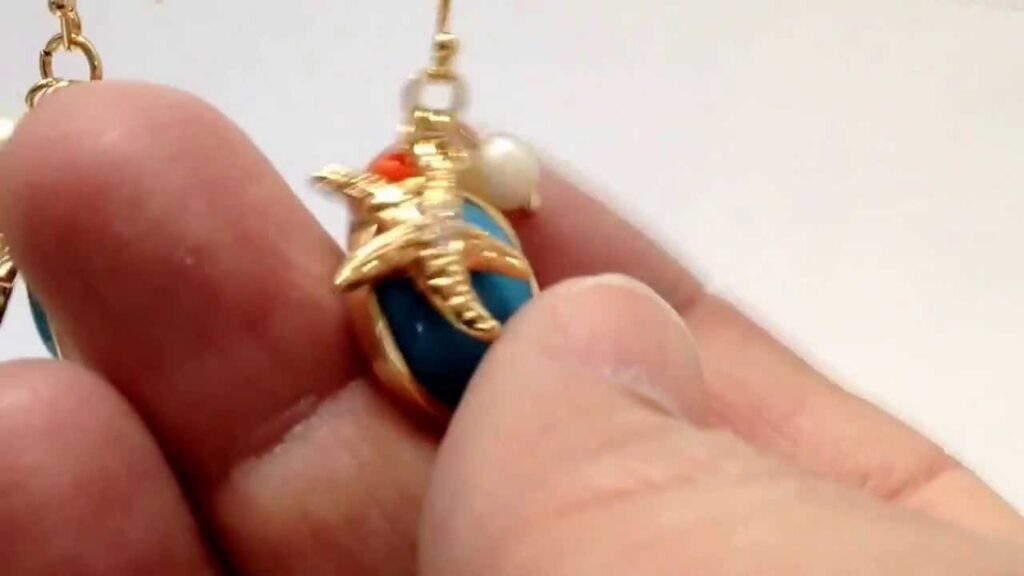 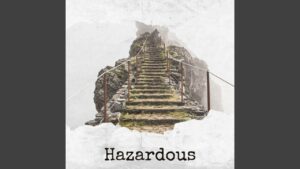