This educational video is suitable for everybody! Children aged 3-12 years old. Also adults and teenagers!

We came across hundreds of Star Fish in the San Blas Islands, and just had to find out more about them.

Here are the facts we found.

Did you know Starfish is not their correct name?
They should be called Sea Stars, as they do not have gills, scales, or fins like fish do.
So they are not classified as fish.

They are related to sand dollars and sea urchins, we saw lots of Sand Dollars and Sea Urchins in the same area, but not nearly as many as the Sea stars.

They have no brain or blood.
They use filtered sea water to pump nutrients through their nervous system.

Although it is possible for them to live for as long as they don’t get eaten, most survive for up to 35 years.

There are around 2000 different species of sea stars.
Most live in tropical areas, but you can also find them in cold waters or even polar regions.

They cannot survive in fresh water.

They can regenerate, which means if they loose an arm they can grow a new one.
But this takes a long time.

It can take up to a year for a new arm to grow back.

Pedicellaria are small pincer organs that are part of the skin covering the top of starfish. They’re able to grab and hold things that are touching the surface of their skin.
These organs have two main purposes: to clean or remove unwanted objects from their skin, such as sand or barnacles, and to capture food that then can be transferred to their mouths. However, this is not the most common method that sea stars use to hunt for dinner.

They are carnivores and eat inside out.

When they capture their prey, they have tiny suction cups to grab ahold of their food.

Then their stomach exits their mouth to digest the food, and reenters their body when they are done eating.

The tube feet are filled with seawater, which the sea star filters through the “bumps” on their top side.

Suckers on the end of these feet can be used to grab prey, or stick themselves to rocks or other surfaces. They also may have some sharp spines between their tube feet, to help protect them from getting damaged.

They can move quicker than you may think.

Tube feet also help the sea star to hold its prey, including clams, oysters and mussels.

They can weigh up to 5kgs

Their predators include certain fish species, sharks, manta rays and even other starfish!

To help defend themselves they have evolved several effective defence mechanisms.

As well as the their tough, prickly, armour-like skin, some have striking colours that camouflage them amongst plants and coral, or scare off potential attackers.

If under attack some sea stars will even shed an arm in order to escape.

Part of the skin covering starfish’s topsides is made up of dermal branchiae.

These are gill-like formations that are used to absorb oxygen from the water.

Like most animals, their bodies require oxygen to function properly, but it’s harder to get hold of when you’re an aquatic organism.

Essentially, dermal branchiae act like lungs and allow these creatures to breathe underwater.

We loved seeing and learning about sea stars.
Remember please don’t pick one up if you see it, as you may hurt it or put it in danger.

If you want to discover more details about kids starfish toys, then you came off to the right place. Making …
Read More

If you wish to learn more information regarding kids starfish costume, then you have come off to the right place …
Read More

In order to get more information about starfish barrette kids, then you certainly have come to the correct web. Investing …
Read More

If you want to find out more information regarding starfish balance ball chair for kids, then you definitely arrived to …
Read More

If you want to discover more information about kids starfish decor, then you arrived to the correct web. Making the …
Read More

In order to get more specifics of kids starfish pillow, then you definitely have come to the correct web. Investing …
Read More
Source video. Follow Sailing Mokara on youtube for more.

Starfish How does Starfish Born? 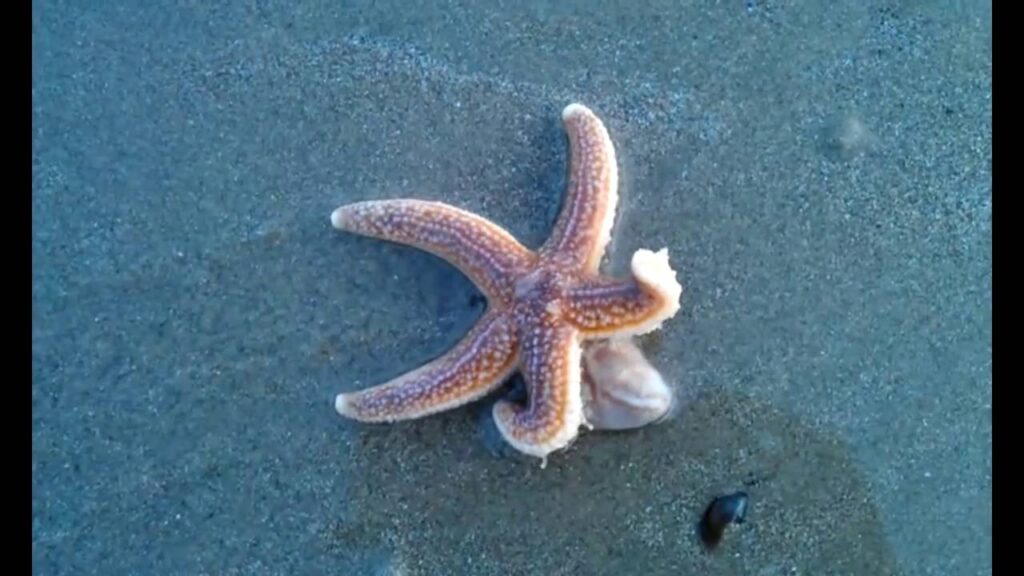 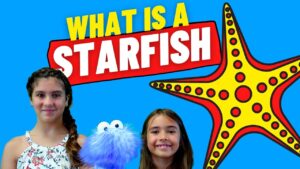 Is A Starfish Really A Fish? | Starfish Facts For Kids

Is A Starfish Really A Fish? | Starfish Facts For Kids Here are a few facts that you will learn … Amazing World of StarFish – Best Explanation of Sea Stars in 2020 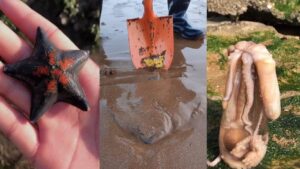 Catching Black Starfish – Octopus and Huge Shell at the Ocean