Here are 11 facts about starfish or sea stars as they are now called to help gain a better understanding about them.

All images used courtesy of wikipedia

11. The Sea Star is the alternative name for a starfish as it is not a fish but an echinoderm and it is related to sand dollars or sea urchins.

10. Around the oceans of the world there are around 2000 species of sea star living in all kinds of climates, from warm to cold waters.

9. The five armed species of sea star are the most common, but there are species that have many more arms. In fact, there are some that have up to 40 arms.

8. Sea stars have calcified and bony skin which gives them protection from predators. Different species have different colourings including many species that have striking colours so as to warn off predators.

7. They are strictly saltwater creatures and do not survive in freshwater.

6. Sea stars have the ability to regenerate their limbs and in some cases can regenerate their entire bodies. They can do this as they have most if not all of their vital organs in their arms. However, this does not happen quickly and it will take about a year for a limb to grow back.

5. Some species of sea stars need to have their main body in tact in order to regenerate their arms.

4. However their are some species that need just some of their severed limbs to be intact in order to grow a whole new body.

3. The majority of sea stars have the amazing ability to eat their prey outside of their bodies. They use small suction cupped tubed feet to open up the oysters and clams that they eat and their stomach then emerges from their mouths and their arms prise open the shell just enough and their stomach then enters it and digests it. Then the stomach then returns to the body. So basically they eat inside out, and this allows them to eat larger prey than they would normally be able to fit into their mouths.

2. Sea stars do not have blood in their bodies. Instead, they have a water vascular system where they pump sea water through its sift plate or majoporite into their tube feet. Their tube feet are full of sea water and give strength to them. They then use their tube feet to move and to hold their prey.

1. They have an anae spot and the end of each of their arms which is a very simple eye that looks like a red spot. The eye can sense dark and light but not a lot of detail.

If you would like find out more specifics of pink starfish plastic, then you definitely came to the correct place …
Read More

If you wish to get more information about pink starfish clip, then you certainly arrived off to the right web …
Read More

If you wish to get more details about pink starfish curtains for bedroom free shipping, then you arrived to the …
Read More

If you want to learn more information regarding pink starfish knobs, then you certainly have come to the right place …
Read More

If you want to get more information on pink starfish headband, then you arrived on the right place. Making the …
Read More

If you would like to learn more information regarding pink starfish plush, then you definitely arrived to the right place …
Read More
Source video. Follow Stand Out Facts on youtube for more.

HOW TO DRAW a Starfish – coloring with markers 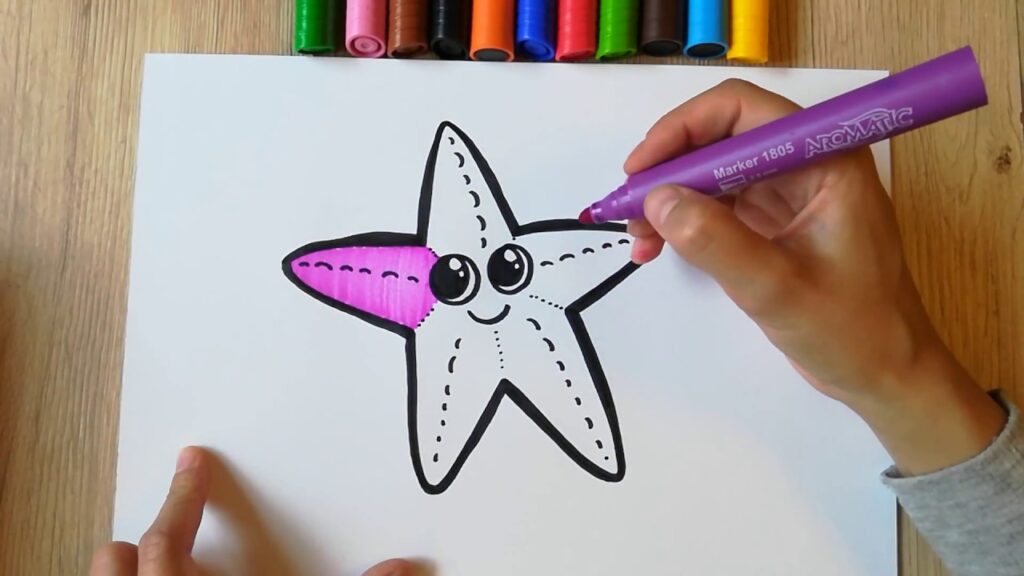 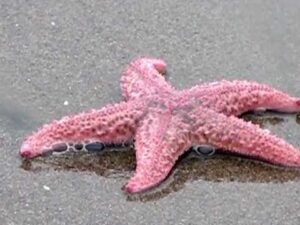 Pretty Pink Starfish with Painted Toenails Catch a Falling Starfish and Put it in Your Pocket. Beautiful Starfish doing it’s … 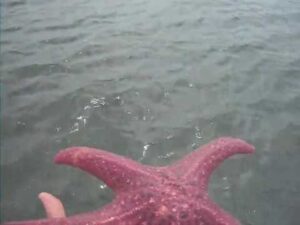 Pink Starfish Rescue I wanted to make sure this Starfish had a safe home. Air may be good for us … 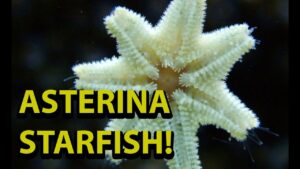 Asterina Starfish – Are They Bad For You Reef Tank ?

Asterina Starfish – Are They Bad For You Reef Tank ? I’m here to say no! 20 Gallon with literally …