Underwater time lapse footage of a starfish attacking a clam, with a surprise ending!

When a starfish attacks a clam, it first engulfs its prey with its many arms and pulls the shells apart just enough to inject the first of two stomachs into the clam’s fortress. The stomach releases acids that dissolve the clam into a soup, which is easily slurped up into the starfish’s second stomach. Clams are not OK with this and have some tricks of their own…

Starfish live on a much slower timescale than us, so time lapse video is usually required to fully appreciate them.

Starfish belong to the echinoderm family and are closely related to brittle stars, sea urchins and sea cucumbers. All echinoderms are characterized by spiny skin, an internal crystalline skeleton and specialized tube feet powered by a water vascular system.

Starfish typically have five arms and range from 6 inches to a foot in diameter. However, there are notable exceptions like the large sunflower sea star with over 40 arms, and many other species smaller a fingernail. Starfish tube feet are specialized for their preferred habitat: suckers for species preferring rocky surfaces, and spade-like for soft bottoms to enable digging. The end of each arm sports tube feet for tasting and smelling the surrounding water.

Do starfish have eyes? Yes! The end of each arm is equipped with a simple eye spot capable of detecting shades of light.

What do starfish eat? With its mouth situated on the underside of the center, the starfish can eat anything it can settle on, from buried shellfish to dead bodies. Some are opportunists that will eat anything they come across, while others prefer a single type of prey. Species found on rocky shores often prefer bivalves (e.g., clams and mussels). They grasp each side of the shells with their tube feet and slowly pulling them apart to form a small opening, though which they evert their stomach to digest the clam from the inside. Starfish on sandy bottoms often dig for their prey, ingesting the whole animal and digesting it internally. Those that prefer other starfish will use their tube feet to rip off an arm or two and eat it. Some species are even suspension feeders, straining food particles from the water as it flows by.

Starfish are preyed on by each other, anemones, crabs, triton snails, fish, sea otters and some sea birds. Many defend with hard body plates and spines, and through chemical means to make themselves taste unpleasant.

Starfish can regenerate lost arms. They will often let a predator take an arm and retreat. Some species are even capable of regenerating an entire starfish from just one arm.

Starfish reproduce sexually, typically once a year. Several individuals will mass together, then simultaneously deposit their payloads into the surrounding water where the sperm and eggs meet to produce planktonic larvae. Additionally, many species can reproduce asexually by splitting down the middle and regrowing each half.

Underwater nature videos of the creatures that make the Salish Sea their home. The Salish Sea encompasses the inland waters of Washington State and British Columbia, from the Strait of Juan de Fuca, to southern Puget Sound, to the Strait of Georgia and all points between. I scuba dive in these freezing cold waters every chance I get, and the sea life continues to surprise me. Everyone you meet down here is fascinating when you slow down and spend time with them. Our oceans are under attack on several fronts, and many species face extinction. I hope that by introducing you to some of them you’ll fall in love as I have, and be motivated to help protect and recover our precious environment. Come explore the depths with me!

If you want to find out more information regarding starfish shell large, then you have come to the right web …
Read More

If you want to discover more details about mini starfish and seashells, then you certainly came off to the right …
Read More

In this article, we shall show you the key info on real starfish shells. In this posting, you will discover …
Read More

Seashells And Starfish For Resin

In this article, we shall provide you the most important information regarding seashells and starfish for resin. Making a good …
Read More 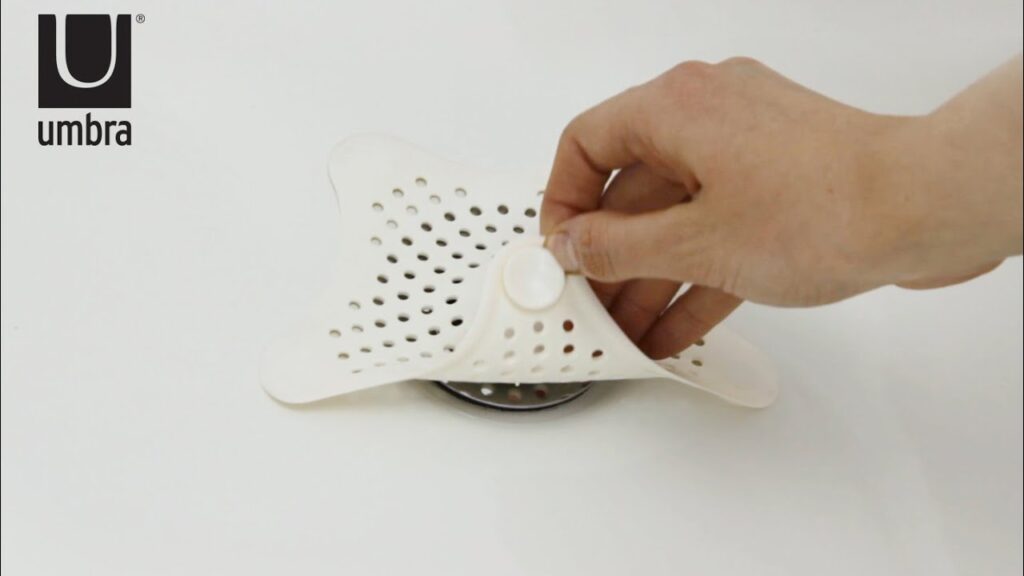 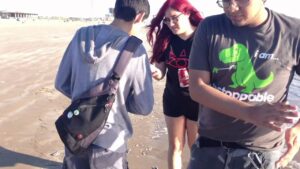 Shells & Starfish A day at the beach of South Padre Island with some of my best friends. Source video … 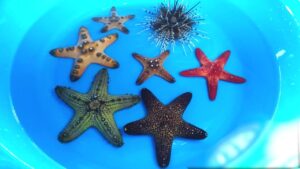 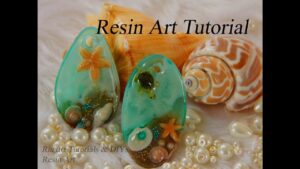