The majority of starfish species are gonochorous, meaning they have separate male and female individuals. The gonads aren’t visible on the outside, so they’re hard to tell apart, but their sex is obvious when they spawn. Some species are simultaneous hermaphrodites, meaning they create both eggs and sperm at the same time. In a few of them, the same gonad, known as an ovotestis, produces both eggs and sperm. Sequential hermaphrodites are another type of starfish. Protandrous individuals, such as Asterina gibbosa, begin their lives as males before transitioning to females as they mature. A huge female can split in two in some species, such as Nepanthia belcheri, and the offspring are males. When they reach a certain size, they revert to females.

Two gonads are found in each starfish arm, which release gametes through gonoducts on the central disc between the arms. Fertilization is usually external, although internal fertilization occurs in a few species. Most species simply release their buoyant eggs and sperm into the sea (free spawning), and the ensuing embryos and larvae reside in the plankton. The eggs may be attached to the undersides of rocks in some cases. Females of some starfish species brood their eggs, either by enclosing them or by keeping them in specialized structures. Brooding can take place in pockets on the aboral surface of the starfish, inside the pyloric stomach (Leptasterias tenera), or even inside the gonads themselves (Leptasterias tenera). Starfish that “sit” on their eggs to brood them adopt a humped position, with their discs lifted off the substrate. Pteraster militaris raises only a handful of its young and scatters the rest of the eggs that are too numerous to accommodate in its pouch. The eggs of these brooding species are rather large and yolk-supplied, and they develop directly into miniature starfish without going through a larval stage. The developing young are dubbed lecithotrophic because they get their sustenance from the yolk rather than from the water column like “planktotrophic” larvae. Young starfish in the intragonadal brooder Parvulastra parvivipara get their nourishment by consuming other eggs and embryos in the brood pouch. Brooding is more common among polar and deep-sea species that dwell in settings that aren’t conducive to larval development, as well as smaller species with fewer eggs.

In the tropics, there is always a bountiful supply of phytoplankton for starfish larvae to eat. Spawning occurs at any time of year, with each species having its unique breeding season. Spring and summer provide an increase in food supplies in temperate climates. The first starfish to spawn in a species may emit a pheromone that attracts other starfish to congregate and release their gametes at the same time. In some animals, a male and female may form a pair. The male rises to the top and places his arms between the female’s. This is known as pseudocopulation. He is induced to spawn when she releases eggs into the water. Starfish may employ chemical cues to indicate their readiness to breed and environmental signals to coordinate the time of spawning (day length to indicate the correct time of year, dawn or dusk to indicate the correct time of day). Mature females in some species release compounds that attract sperm in the seawater.

Development of the larvae

The blastula stage is when the majority of starfish embryos hatch. The archenteron, a lateral pouch, emerges from the original ball of cells. The blastopore is the entrance to this, which will later grow into the anus—echinoderms are deuterostomes, meaning their second (deutero) invagination becomes the mouth (stome); all other phyla are protostomes, and their first invagination becomes the mouth. Another surface invagination will merge with the archenteron’s tip to form the mouth, while the interior section will become the gut. On the outside, a band of cilia emerges at the same moment. This expands and wraps over the surface, eventually forming two arm-like outgrowths. The larva is known as a bipinnaria at this stage. The cilia are responsible for motility and feeding, with their repetitive beats transporting phytoplankton to the mouth.

A brachiolaria larva is the following stage of development, which involves the creation of three extra short arms. These are located at the front of the body, surround a sucker, and feature adhesive cells at their tips. Bipinnaria and brachiolaria larvae are symmetrical on both sides. The brachiolaria settles on the seafloor when completely matured and attaches itself with a short stalk made up of the ventral arms and sucker. Metamorphosis currently involves a profound reorganization of tissues. The larval body’s left side becomes the juvenile’s oral surface, while the right side becomes the aboral surface. A portion of the gut is preserved, but the mouth and anus are relocated. The aqueous vascular system and the visceral coelom emerge from some of the bodily cavities, while others degenerate. The starfish is now symmetrically pentaradial. It sheds its stalk and transforms into a free-living juvenile starfish with a diameter of 1 mm (0.04 in). The bipinnaria larvae settle on the seafloor and develop immediately into juveniles, with no brachiolaria stage in the order Paxillosida.

As adults, several starfish species can reproduce asexually by fissioning their central discs or autotomying one or more of their arms. The genus determines which of these processes occurs. Some starfish that can regenerate their entire body from a single arm can do so from fragments as little as 1 cm (0.4 in). Comet forms are single arms that renew an entire individual. The starfish’s divide, whether across its disc or at the base of its arm, is frequently accompanied by a structural weakness that creates a fracture zone.

Several types of starfish larvae can reproduce asexually before reaching adulthood. They do this by autotomizing or budding certain portions of their bodies. When a larva detects an abundant supply of food, it opts for asexual reproduction rather than regular development. When the conditions are right, a single larva can give birth to several adults, however it costs it time and energy and delays maturity.

Some starfish species have the potential to recover missing arms and even a full new leg given enough time. Only a few people can regrow a new disc from a single arm, while others require at least a portion of the core disc to be linked to the detached portion. Regrowth can take months or years, and starfish are particularly susceptible to diseases in the early stages after losing an arm. A arm that has been severed survives on stored nutrients until it regrows a disc and mouth and is able to eat anew. Aside from fragmentation for the goal of reproduction, the division of the body may occur accidently as a result of a predator detaching a part of the starfish’s body, or as a result of the starfish intentionally shedding a part of its body as an escape response. The rapid weakening of a unique type of connective tissue in response to neurological signals results in the loss of body parts. Most echinoderms have this sort of tissue, which is known as catch connective tissue. An autotomy-promoting factor has been discovered, which causes rapid limb shedding when injected into another starfish.

The longevity of a starfish varies greatly between species, with larger forms and those with planktonic larvae living longer. Leptasterias hexactis, for example, lays a tiny number of large-yolked eggs. It weighs 20 g (0.7 oz) as an adult, matures sexually in two years, and lives for around 10 years. Pisaster ochraceus, which has an adult weight of up to 800 g, discharges a vast number of eggs into the sea each year (28 oz). It takes five years to attain maturity and has a maximum documented lifespan of 34 years. 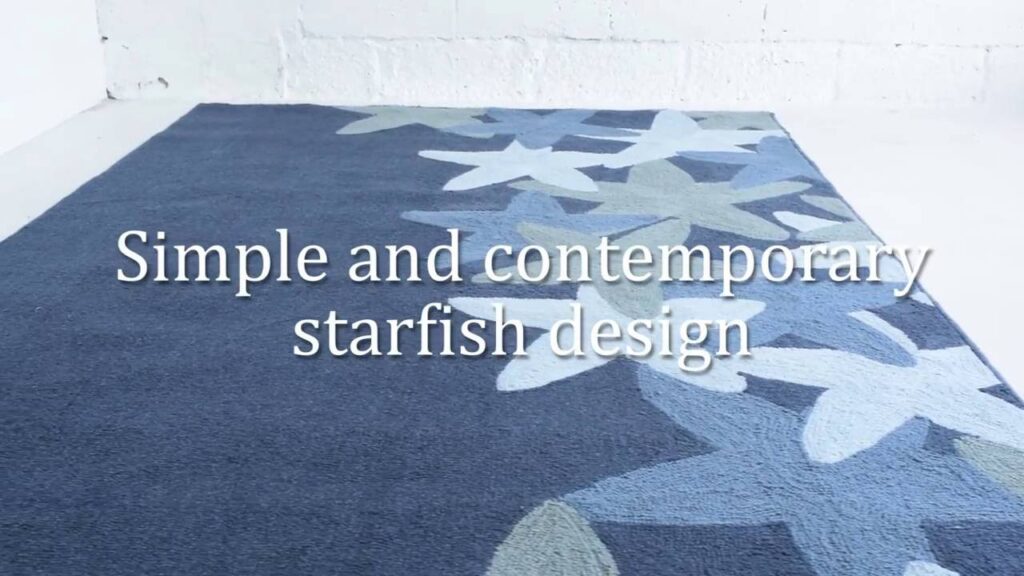 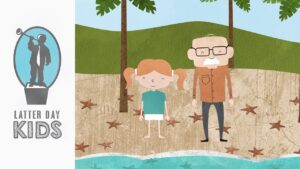 The Starfish Story | The Worth of Souls is Great