Echinoderms were originally discovered in the Cambrian Period. The Somasteroidea were the first asterozoans discovered, and they share traits with both groups. Starfish fossils are uncommon, presumably because the animal’s hard skeletal components separate as it decays. Despite this, there are a few instances where whole skeleton structures have accumulated in Lagerstätten — so-called “starfish beds” – and have been fossilized in place.

Crinoids and blastoids were the most common echinoderms during the late Paleozoic, and certain limestones from this time period are virtually exclusively made up of fragments from these species. Only a few species of crinoids survived the two big extinction events that occurred during the late Devonian and late Permian periods. Many starfish species went extinct as a result of these events, but the few species that survived diversified rapidly over the next sixty million years of the Early Jurassic and the beginning of the Middle Jurassic. Starfish speciation can happen quickly, according to a 2012 research. Cryptasterina hystera and Cryptasterina pentagona have diverged in their larval development over the last 6,000 years, with the former adopting internal fertilization and brooding and the latter maintaining a spread spawner.

In 1830, the French naturalist de Blainville gave starfish the scientific name Asteroidea. It is derived from the Greek words aster (star) and eidos (ocean) (form, likeness, appearance). The phylum Echinodermata includes the class Asteroidea. Echinoderms include sea urchins, sand dollars, brittle and basket stars, sea cucumbers, and crinoids, in addition to starfish. Echinoderm larvae exhibit bilateral symmetry, but this is replaced with radial symmetry, which is often pentameric, during metamorphosis. Adult echinoderms have a calcareous endoskeleton made up of ossicles joined by a network of collagen fibres, as well as a water circulatory system with external tube feet. Starfish belong to the Asterozoa subphylum, which has a flattened, star-shaped body with a central disc and many radiating arms as adults. The two classes of Asteroidea, the starfish, and Ophiuroidea, the brittle stars and basket stars, make up the subphylum. Ophiuroids have clearly delineated thin arms strengthened by paired fused ossicles producing jointed “vertebrae,” whereas asteroids have broad-based arms with skeletal support provided by calcareous plates in the body wall.

With almost 1,500 live species, starfish are a huge and diversified class. Brisingida, Forcipulatida, Notomyotida, Paxillosida, Spinulosida, Valvatida, and Velatida are living orders, while Calliasterellidae and Trichasteropsida are extinct. The Neoasteroidea, or living asteroids, are morphologically distinct from their Paleozoic forerunners. The group’s taxonomy is reasonably stable, however there is ongoing disagreement about the Paxillosida’s position, and the deep-water sea daisies, while obviously Asteroidea and now included in Velatida, do not easily fit into any recognised lineage. Phylogenetic evidence implies that they are either a sister group to the Neoasteroidea, the Concentricycloidea, or that the Velatida are a sister group to the Neoasteroidea.

Suspension feeding is done by species in this group, which have a tiny, rigid disc and 6–20 long, thin arms. On the arms, they have a single series of marginal plates, a fused ring of disc plates, fewer aboral plates, crossing pedicellariae, and several series of long spines. Although a few live in shallow seas in Antarctica, they virtually exclusively exist in deep-sea settings. Tube feet in some species have rounded tips and no suckers.

The pedicellariae of this group are distinguished by a slender stalk with three skeletal ossicles. They have tube feet with flat-tipped suckers that are normally grouped in four rows and have sturdy bodies. Cold-water and abyssal species, as well as well-known temperate species like the common starfish of North Atlantic coastlines and rock pools, make up the order.

These starfish live in the deep waters and have extremely flexible arms. Longitudinal muscle bands can be found on the inner dorso-lateral surfaces of the arms. The tube feet of some species are devoid of suckers.

Members of this primordial order do not extrude their stomachs when eating, do not have an anus, and do not have suckers on their tube feet. They have a lot of papulae on their aboral surface, as well as marginal plates and paxillae. They prefer sand or mud-covered places with a soft bottom. Their larval development does not include a brachiolaria stage. This order includes the comb starfish (Astropecten polyacanthus).

The majority of species in this group lack pedicellariae and have a delicate skeletal arrangement on the disc and arms, with little or no marginal plates. On the aboral surface, they feature several groupings of small spines. The red starfish Echinaster sepositus belongs to this group.

The majority of species in this group have five arms and two rows of suckers on their tube feet. On the arms and disc, there are prominent marginal plates. Paxillae are present in certain species, and the major pedicellariae are clamp-like and recessed into the skeletal plates in others. Cushion stars, leather stars, and sea daisies are all members of this group.

Deep-sea and other cold-water starfish make up this order of starfish, which has a global distribution. With five to fifteen arms, the form is pentagonal or star-shaped. They have skeletons that are mostly underdeveloped, with papulae all over the aboral surface and often spiky pedicellariae. The slime star is a member of this group.

Among the Asteroidea’s extinct groups are:

Starfish, like chordates, are deuterostome creatures. The following phylogenetic tree was derived from a 2014 examination of 219 genes from all classes of echinoderms. Under the labels in millions of years ago, the times when the clades diverged are shown (mya).

The phylogeny of the Asteroidea has proven difficult to decipher, with observable (morphological) traits being insufficient and the question of whether traditional classifications are clades being debated. Gale postulated the following phylogeny in 1987:

Blake postulated the following phylogeny in 1987:

By the year 2000, efforts using molecular data, with or without morphological data, had failed to resolve the debate. Janies and colleagues reported in 2011 that the phylogeny of echinoderms “has proven problematic,” and that “the general phylogeny of extant echinoderms remains sensitive to the choice of analytical methodologies.” They presented a phylogenetic tree for the extant Asteroidea exclusively; the phylogeny is shown below, using traditional names of starfish orders when possible and “part of” otherwise. The Velatida is separated into two families, the Solasteridae and the Spinulosida.

Silver-Starfish – Shadows of the Sun 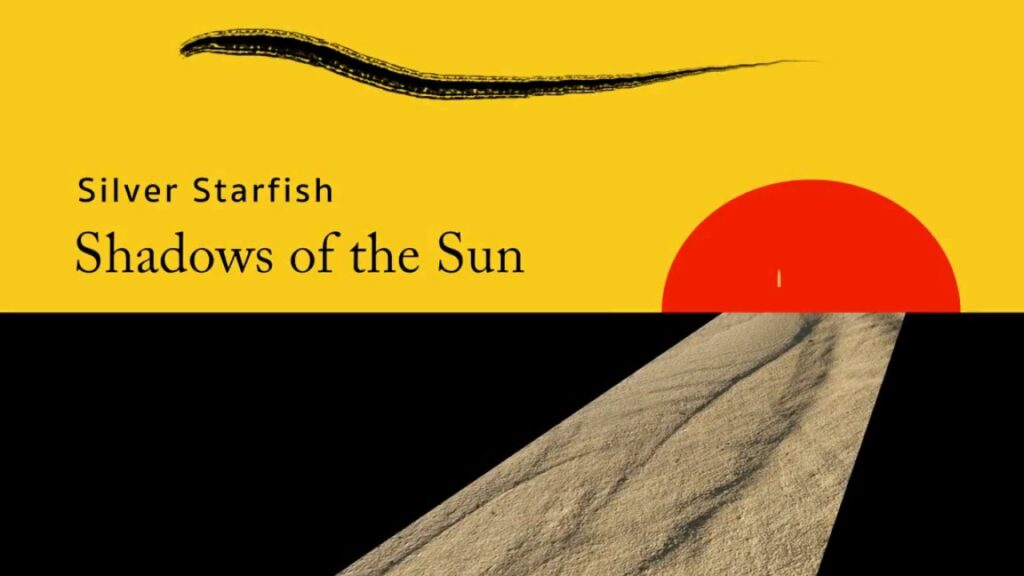 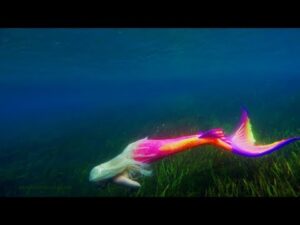